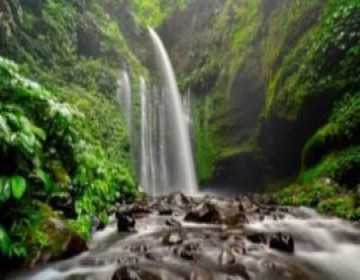 Waterfall Sindang Gila is located in Village Senaru, in the area of National Park Mount Rinjani. Sindang Gila’s origin name came from this story, when there was a crazy lion or in the local language was called Sengang Crazy made a mischief in the village, then the villagers chased the lion deep into the woods and they found a waterfall. 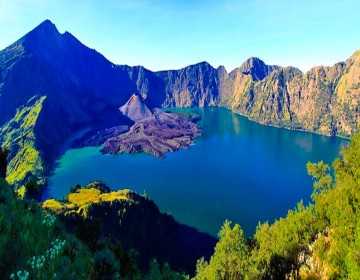 Lake with an area of 200 hectares has its own charm and provided its own spiritual atmosphere for... 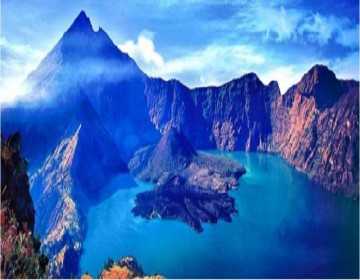 Mount Rinjani is Indonesia’s third highest mountain with an altitude of 3,726m above sea le...